Hey there souls fans, if you aren’t out there buying this remaster right now… then I’m sure you are contemplating whether buying this classic remaster is worth it (like I am right now). From the looks of things, it just might be. There is a massive improvement in texture quality and performance but almost everything else stayed the same. With this new release, massive amounts of people will be playing online (the lack thereof is what made me stop playing the original), so get in while it’s hot. Watch out for LokiAdvanced though or you might just end up with a dagger in your back. View the below review tidbits for what the critics are saying. 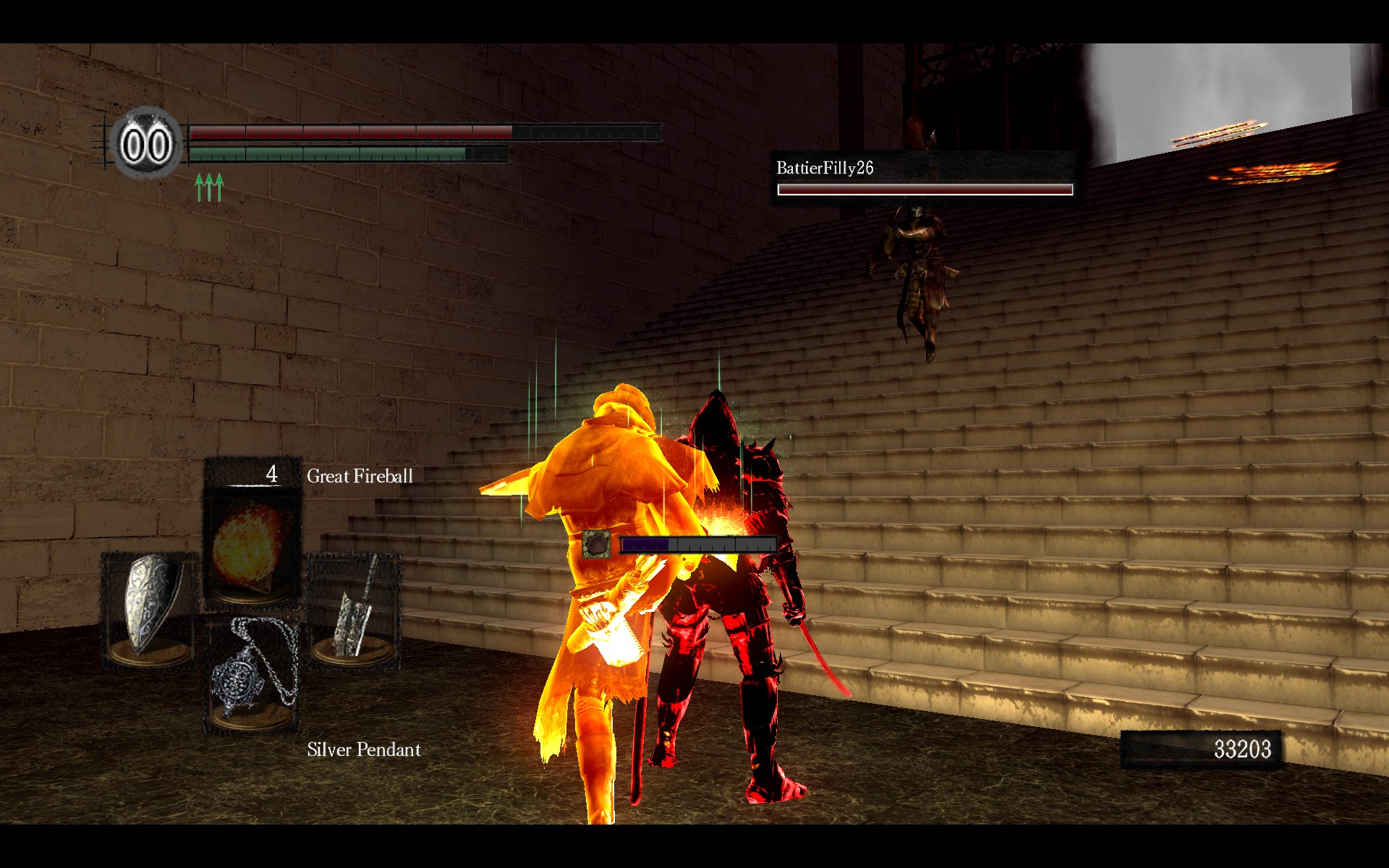 “Only, in the ancient legends it is stated, that one day an undead shall be chosen to leave the undead asylum, in pilgrimage, to the land of ancient lords, Lordran.”

Some really cool stuff about the remaster that goes beyond HD textures and a higher frame-rate:

The password matchmaking system from Dark Souls III is being implemented in the Dark Souls remaster.
This time around up to six players can be in the same online instance at once, either in PvE or PvP, up from 4 players.

Better still, for the first time the game will use dedicated servers rather than peer-to-peer, which should make summoning and invading far smoother.

Here are the resolutions for the various platforms the game is releasing on:

“Let’s get one thing out of the way right off the bat: Dark Souls is brilliant. It’s a genuine masterpiece, and one that even From Software has struggled to beat – only Bloodborne comes anywhere near the insanely high standard this game set upon its original release.

And this remains true here. The thing about Dark Souls is that it was a bit of an awkward game, with Blighttown’s infamous frame-rate nosedive and the odd muddy texture throughout Lordran – as well as some unreliable netcode. However, not one of those issues stopped it being regarded as an all-timer.

So what’s new? The game now runs at a silky-smooth 60fps – and yes, that includes Blighttown. It also has some lovely 4K textures that show off From Software’s grim fantasy art direction.”

“It holds 60fps 99% of the time on both PS4 and PS4 Pro. I did, however, notice some minor dips in framerate on a standard PS4, but only when faced with heavy explosions or fire effects. A more persistent issue is the slight inconsistency with texture quality. Some areas, like Anor Londo or the Undead Burg, will look absolutely gorgeous, but others might look a bit smudgy. Sen’s Fortress and The Depths are some of the worst offenders.

Along with a smoother framerate and sharper resolution, Dark Souls Remastered makes a number of small quality-of-life improvements. The biggest change is that you can now change factions at covenants, rather than having to track down other characters scattered throughout the land. Also, text and item images are higher resolution, and the menu can now be scaled to take up less of the screen. This allows for a much better view of any lurking enemies when you stop to swap gear on the fly. These are nothing game-changing, but it removes some of the little annoyances.

Let’s get one thing out of the way: outside of performance, Dark Souls Remastered is very much just Dark Souls, remastered. Enemy placement, item locations, the HUD, and menus all remain the same. Fans expecting any changes to the gameplay to bring in modern conveniences from the sequels, or additional content to offer new surprises for a new playthrough will be disappointed. If you’ve already played the Artorias of the Abyss DLC, you’ve already played everything in Dark Souls Remastered.”

“With the Remastered edition you’re getting some aesthetic and practicality bells and whistles. For starters it looks better on more advanced screens than it did seven years ago, but most importantly in this frame-perfect action game — the framerate is vastly improved. I’m not just talking about Blighttown, the infamous zone from the original console releases, but everywhere. There’s nary a drop when moving from place to place, even with gigantic bosses and myriad foes on-screen. It’s refreshing to say the least, as even the previous PC build had technical issues on high-end machines — and that’s with fixes and mods.

Another big upgrade is the addition of dedicated servers. Dark Souls is Bandai Namco’s baby, so the odds of them leaving them up for a long while is pretty high. That should delight hardcore PVPers who are still looking to tinker with the game’s tech, as Remastered may have a long life ahead of it on several very stable platforms without the worry of peer-to-peer shenanigans. We did not have direct access to test out said servers, and as such it didn’t factor into this review, but it’s something to be aware of and we’ll be covering it as the game launches.

Dark Souls Remastered speaks for itself just in terms of the raw mysteries it offers beyond its new coat of paint. The feeling of zoning into Firelink Shrine is just as special the 100th time as it is the first, and the open-ended nature of the world is just as fresh. Sometimes needlessly so, From Software has packed so much into Dark Souls that I’m finding new items or experimenting with strategies I’ve never seen before — a testament to the longevity of this particular entry, and a more than justified remaster.”