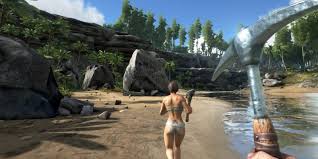 I must admit, being spawned naked on a beach in the middle of nowhere with dangerous dinos out to kill me at every turn certainly wasn’t what I first expected out of Studio Wildcard’s ARK: Survival Evolved. After numerous hours of playing the game on my own, I was left with a certain castaway mentality, only Wilson wasn’t anywhere to be found. ARK: Survival Evolved is a free roaming survival game that’s set in a prehistoric open world. As I got into the game more and more, it became very clear to me that I needed to look before I leap.

Going from killing harmless Dodos to facing down Alpha Carnotaurs is no easy task, and each new area brings new challenges, new dinosaurs, new tech, and new dangers. The game is one of pure unadulterated survival which you will quickly learn is better faced with others.

What you do here to survive 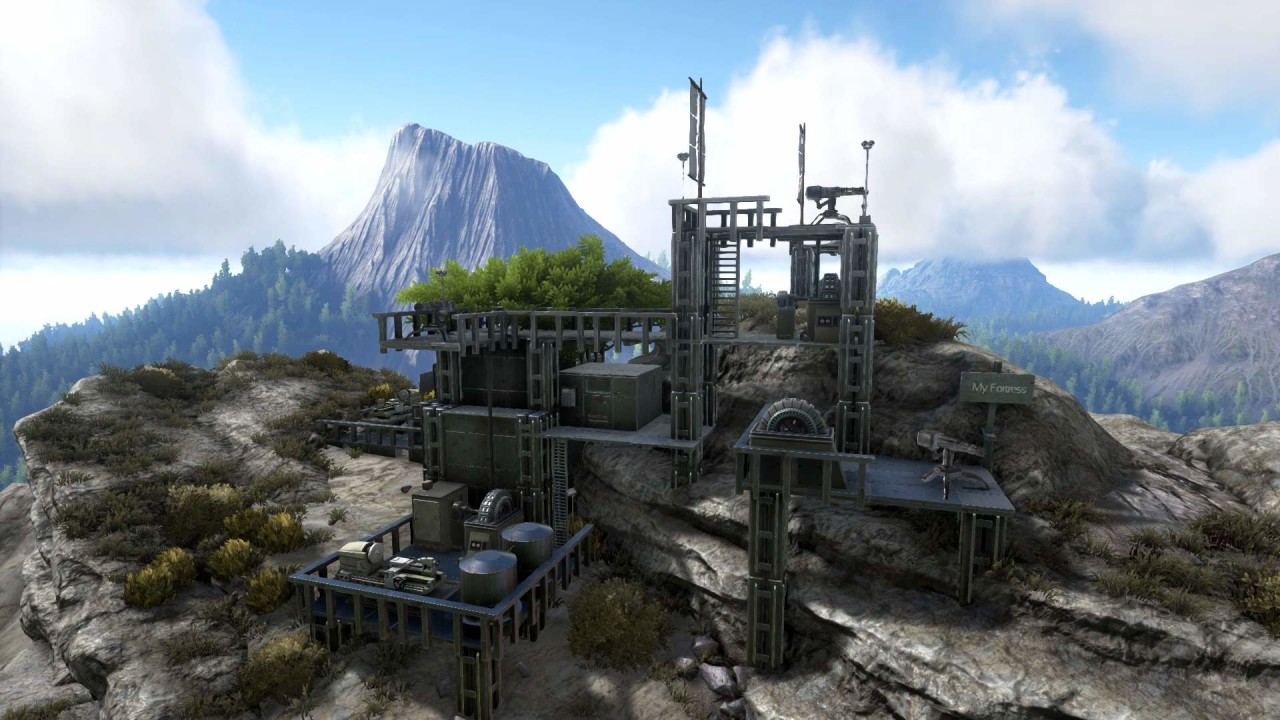 Right away I was entranced by the overall enormity of the game and by the speed of progression. In a few hours you can go from building thatch huts with primitive tools to constructing wood and stone homes with smithies and furnaces ready to produce armor and weapons. You can create so many materials and gear ranging from ghillie weed to metal to primitive stone spears to assault rifles that help prepare you for the dangers that lay ahead in the jungles, tundras, swamps and oceans.

I found that tranquilizing and taming Triceratops, T-Rexes and Sarcos is the most entertaining piece. You can capture and tame a variety of creatures that can be utilized in different ways. Some can be used as mounts or protectors and others gather certain resources (beavers gather wood faster, anklos gather stone quicker). Proper utilization of enslaved beasts is essential to quickly building a safe base as well as helping to defend it to the death (and I do mean to the death, frequently and devastatingly). Luckily, ARK marks the spot where you die with a great green beam of light so at least you know where to raid your corpse. Speaking of dying… try not to let that happen because your corpse can be looted and eventually decay: one of the more frustrating experiences in ARK. Leveling up the crafting skill becomes more and more important as the game progresses as it allows you to create new types of ammo and survival gear, such as rifle bullets and GPS trackers for your fellow players.

The mechanics when it comes down to it are simple enough as well, with most of the gameplay revolving around crafting and resource gathering. Pretty much everything you craft being just a one click resolution, and implementing them is as easy as accessing your inventory. However since ARK: Survival Evolved has a lot of different types of equipment that you can potentially create attacking can switch from stabbing a spear to firing a gun. Unfortunately some mechanics are less developed than others (like not being able to move furniture), and the quirky details are focused on more than they should be. 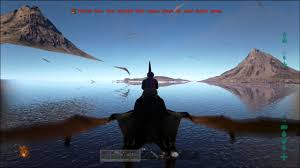 The game itself is breathtakingly beautiful. Armed with an in-depth open-world environment where very nearly every tree, rock, mountain, stream and cave is accessible, traversable, and minable. This makes establishing a base pretty easy almost nearly anywhere on the map, although the coastal areas are generally safer (see inland for Spinosaurs and Alpha predators). Once you get past the awe of the map and the appreciation of the variety of ways to survive (and die) you realize that around every new rock there are glitches possible.  These glitches include landing a bird on a rock, dismounting to collect resources, coming back and poof!, the bird has disappeared into the rock to reemerge some days later. Many dinosaurs can run through each other, walls, and resources as well, there are very rarely hard stop areas of the map. Very often while trying to escape a predator I have glitches out on a tree, rock, or doorway only to be eaten to death while I stare helplessly at the screen. ARK: Survival Evolved can be compared to Far Cry Primal in regards to the open world and fighting strategy.
ARK also suffers from pretty significant framerate delay and heavy lag at times. This may be the result of bad optimization in the game engine or bad multiplayer infrastructure. Either way, you should be prepared to experience some lag. 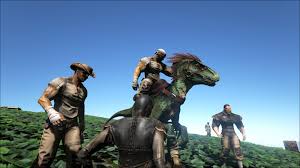 The problem with available online servers is that PVE servers have clans that dominate most of the resources and PVP servers have players so strong that it’s difficult to progress without being totally and utterly obliterated by overpowered swat teams. After I got sick of dying on my own, I convinced a few of my other friends to join up and we started a tribe on our own private PVE server. If you have the money for it this is definitely the most enjoyable way to go. Having a private server allows you to change almost anything about your gameplay including how fast dinosaurs can be tamed, how death works, and way more.

The online community is huge and I decided it would be better to play with people I trusted rather than be unknowingly slaughtered by hostile tribes. We set up times to play on any given day and work our way collecting artifacts and talismans so that we can beat the bosses that are hidden on the map. Without the threat of getting slaughtered in your sleep or having to scavenge around other clan’s overpowered dynasties, you can quickly obtain a large reservoir of tamed dinosaurs that can be bred, build an impressive fortress with amenities ranging from a greenhouse with various types of beetles for harvesting crops to elaborate honey bee farms, industrial furnaces, fabricators, and dozens of cabins and safe houses across the map.

“This world that we have built is deep rooted in much swearing and frustration, but in the end totally worth it because generally if we die, we die together.”

If Far Cry Primal and Minecraft had a baby, that baby would be ARK.  It has all the great things you love about building and mining in Minecraft to all the awesome gear and dinosaurs from Far Cry.  And with so many enhancement patches coming out every few months, ARK is one of the few games out there constantly listening to its users and attempting to improve upon an already successful platform. 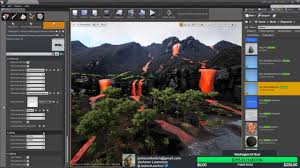 Ark suffers from many basic mechanic flaws. This is a shame since it had such a long pre-release beta and large budget that should have made things come together perfectly.

One of the biggest problems with ARK is the AI pathfinding. Many times I am leading a convoy of dinosaurs over rough terrain (but with a clear, traversable path) and have had 2 – 3 loyal followers become stuck behind a rock formation or pesky bush. Turning for these animals has proven very difficult and I have not only lost a dino, but my life as well when going on something as simple as a cave mining operation.

Glitches and lag galore make the play experience very frustrating, especially for a game where death is so devastating.

ARK: Survival Evolved is an exceptional open world game that allows a creative and aware mind to thrive and construct really whatever you desire.  For this reason I give the game 4 out of 5. The pathing and glitches need to be fixed for me to be even happier with the game than what I’ve experienced so far. As a result, I don’t think that ARK is worth the initial $60 dollar purchase price. I personally waited until there was a sale on Steam to start taking advantage of what ARK has to offer.