Fortnite – building a path straight to the top!

Welcome to the Fortnite analysis! The question above is what everyone is asking and we will be answering it to the best of our abilities! Below we will be analyzing Fortnite and PUBG using popularity, retention and growth. I know what you are thinking… how has ANYONE not played Fortnite?? I have played loads of Players Unknown Battleground (PUBG) but never transitioned to the sensation that is Fortnite. Stay tuned for a detailed Fortnite review and commentary coming soon!

Just how popular is Fortnite?

So that settles it! Fortnite is the more popular game? Not quite! In terms of raw numbers it might seem that way but in recent months both games had been trading records for concurrent players and viewers. Additionally, we have not even accounted for one key thing. PUBG was limited to just one platform until recently and the game was not free. Fortnite, launched on all major current gen platforms with the battle royal game mode being free.  Because of this, it is not an apples to apples comparison. But we cannot deny the popularity of Fornite, and it is certainly trending upwards at a seemingly faster rate than PUBG.

In August of 2017, PUBG dethroned the king of Twitch League of Legends with a whopping 73 million hours of watch time, compare to Leagues record of 71.9 million! How does Fornite stack? Currently, Fortnite reigns supreme with 140 thousand concurrent average weekly twitch viewers to PUBG’s 64 thousand. Fortnite still has a long way to go to reach the total viewership record but it is certainly well on its way.

Streamers are also reaping the benefits of Fortnite’s unprecedented growth. A popular streamer by the name of ‘Ninja’ gained over 50 thousand followers between February and March alone. Estimates would indicate the streamer brings in around $560,000 a month from twitch alone. Then with factors like 4 million youtube subs and other sponsored bits its likely quite a bit higher!

What makes this game so addicting?

Again, having not played the game I can not speak on personal experiences. I can speak to what might make the game more attractive for newcomers and keep those coming back who have transitioned from PUBG. It’s free! Well, the game mode that anyone cares about is free to play. The complete elimination to any barrier of entry is likely playing a massive role.

The building (hence, ‘Fort’). Fortnite’s main distinction between itself and any of the other battle royal game is the ability to build on the fly (figuratively and literally). We have all seen the crazy clips of people building massive structures in seconds only to trap their opponents or pull off some physics defying across the map kill that leaves everyone in awe. This is the type of stuff that other games just don’t offer. It looks responsive, ridiculous and most importantly, fun!

The game has a more laid back ‘feel’. When I look at Fortnite and compare it to PUBG the differences in art style and atmosphere are obvious. While it is certainly not a knock on PUBG that the graphics might offer a more realistic vibe, I personally find the look of Fortnite more inviting and I would bet a lot of others do too. Fortnite is inherently cartoony and the gameplay compliments that style well. The wacky ways in which people are winning and using the mechanics gives players an unmatched sense of creativity. 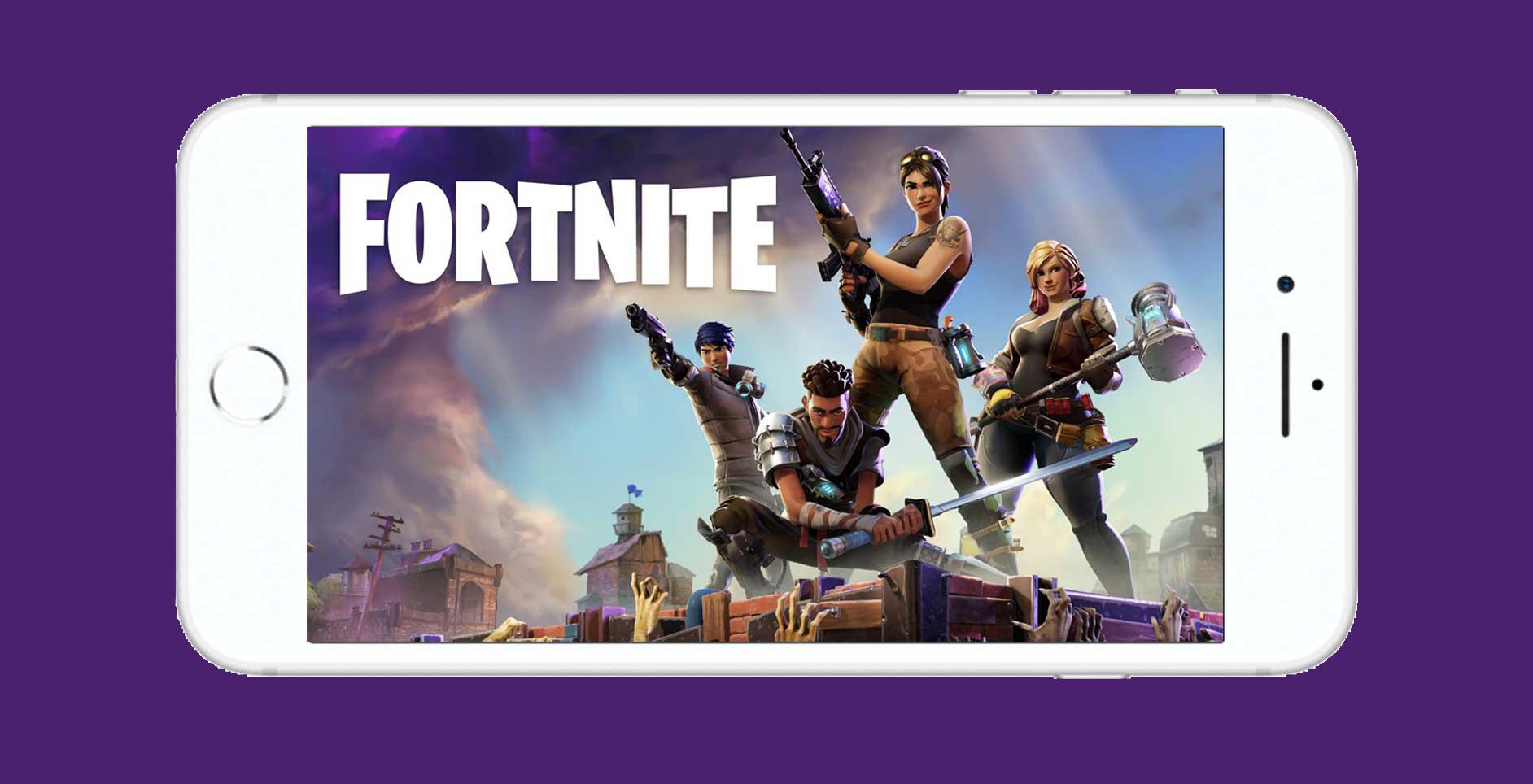 The biggest Fortnite news of recent days is the announcement that Fortnite will be going to mobile devices! Furthermore, it will support cross-play between mobile, windows and Xbox (WTF SONY??!!). This will undoubtedly take Fortnite’s growth to the next level (if that is even possible). Users can pre-register for mobile testing now:

We will have a pretty extensive article on this in the near future but.. again.. SONY why do you continue to not support this obviously wanted feature? It will not hurt your product sales, most people who want a ps4 will already own it. It should be noted that as with games like rocket league, cross-play between PS4 and PC does work, but not with XBOX. Get you crap together! Don’t just take our word for it, Xbox’s own Phil Spencer and Fortnite team poked some fun at this as well on twitter:

Who really is the King?

Fortnite is experiences staggering growth and retention. What PUBG did for the genre was groundbreaking in its own right. Fortnite may have snatched a few impressive records from PUBG it still has a ways to go before it is the unanimous victor of the ultimate battle royal

These are just a few of the reasons we think Fortnite is experience growth at such a massive rate. What do you guys think?

The introduction of the battle royal game modes has certainly caused huge waves in the industry. What do you think will be the next?

4 Comments on "Fortnite Vs. PUBG – Who is the ultimate Victor?"