Most are probably asking, who, in 2018, is even asking this question?

The Steam hardware and software survey says only 1.8% of Steam users still have 1 core, 46.5% have 2 cores, and 51.7% have at least 4 cores, and I’m sure many of those dual core CPUs at least support HT! Let me explain…

A friend of mine and I were discussing the rate at which games have come out showing increasing benefit from increasingly more cores, and of course we quickly ended up discussing frequency and architecture vs extra cores… While we both agreed to some extent, my friend argued that games released as recently as ~3 years ago would still perform better on a high frequency single core than on a quad core at a moderate frequency. I thought this leaned way too far in favor of freq/arch.

So then I said this could be interesting to test, we agreed upon certain variables, and off I went 🙂

1. Let’s start with the hardware breakdown.

The hardware not being tested but happens to be what I have and will remain constant throughout testing: 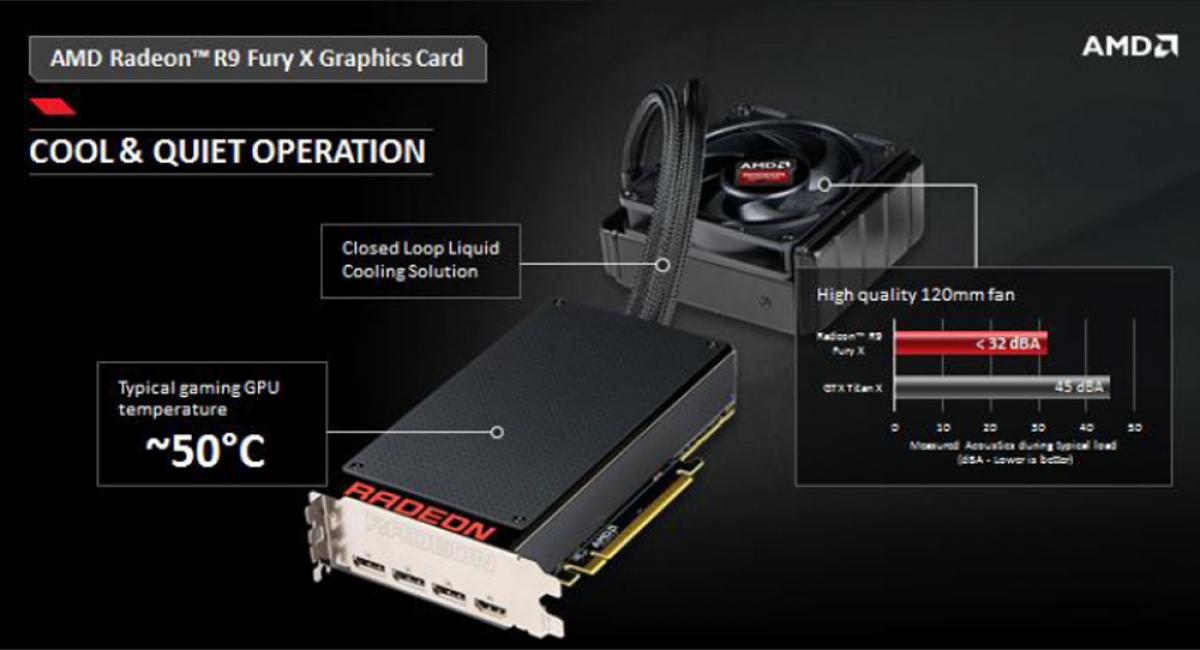 Intel i7 6700K @ 3.5GHz, turbo disabled, power savings settings disabled. 3.5GHz was agreed upon because the 4770K was released right around the era we want to test, and had a base clock of 3.5GHz.

While DOTA 2 is now using the Source 2 engine that might move the advantage toward the quad core, we agreed to test it anyway, as long as it was run in DX9 and not in Vulkan.

CSGO was another interesting one, as the original plan was to test using the 2013 version. I ended up switching back to the 2017 version as I was having a lot of difficulties, and really wanted to collect all of my data in a single afternoon. At least it uses Source 1 still…

Originally our list also included BF4, but this would have been the only game without a built in benchmark. We both agreed the quad would win here anyway, so it was tossed to save time.

Note: All games were run at 1920×1080 (4K wasn’t very common at that time) at max settings. This usually involved setting the preset to its highest, then checking every setting and moving it higher if possible. AFx16 was used where possible, FXAA was always disabled where it was listed, and if MSAA was an option, x8 was used, if SSAA was an option, 2x was used. Multiple AA types were not combined. As many other applications were closed as possible, so that it would just be Steam, the game, and Windows processes running.

This was kind of the odd ball… Yes, FPS plummets, but it remains above 60 the entire time and is always smooth. More on that later.

I was actually a little surprised the 1c/1t did as well as it did here – I thought this engine relied a little more on multiple threads. Maybe that’s more true on the campaign map?

This is where the fast single core really started to get out of its league. Unplayable.

There is no mistake here. That minimum frame rate is correct. This game is not meant for a single core, at all. I was getting ~12 FPS in the main menu, and it took 24 minutes to just load the map before it even showed me the team selection. Yes, I timed it. It sucked.

Before I answer the main question here (if you haven’t already figured it out from the results), I’d like to make a few more notes.

Windows was noticeably less responsive when running 1 core. It was still usually smooth, but there would be an occasional hiccup, and games took longer than normal to open. Surprisingly, boot times seemed about the same (I didn’t time it, however).

The data given in the graphs above also does not paint the entire picture here. Some of these games look like they don’t lose much performance, but the quad core stayed closer to the average much more often, while the single core was much more sporadic. I unfortunately don’t have frame time graphs for everything, but I do for the Metro: Last Light benches:

MLL was one of the games that had a lower average FPS running in 1c/1t anyway, but a similar trend was seen in all games (except DOTA 2 which ran surprisingly well).

CSGO was incredibly rapidly jumping between some awful number no PC gamer should ever utter, and roughly 2 or 3 hundred FPS. So rapidly though, that the average FPS recorded is pretty much exactly what it was like.

Every game also pegged the single core at 100% usage the entire time, which even with my triple radiator put my CPU package temperature in the upper 60s C. Could be of course partially due to the high voltage needed to hit 5GHz… This 100% usage also meant that if any test ever froze (like CSGO did, twice), it was horrible to try to close it in the task manager, as there were barely any cycles left over to even run the task manager!!

So… Can you still game on 1 CPU core? Ehh… Not really. At least not most AAA titles from 2012 or later. The 6700K has a much higher IPC than any true single core CPU someone would likely be using, so really the 5GHz results should be a lot worse. Yes, Skylake has a higher IPC than Haswell, the CPU arch I was mimicking, but not by much. Just enabling turbo on the Haswell would more than overcome the difference. Perhaps on an OS with less overhead? I don’t think Microsoft really intended for Windows 10 to be run with 1 thread. Maybe SteamOS? That’s a complete guess, I haven’t actually tried SteamOS, I just remember the entire point initially was to reduce overhead.

I guess if you wanted to let your old Pentium 4 Extreme Edition exercise a bit, find a way to throw as much RAM at it as possible, overclock the hell out of it, and add in a video card worth 300-1000 times as much as your CPU just to play DOTA 2 at medium settings…

Hey subscribers, this comparison article was written by gaming friend Ben Linford and was originally posted on Reddit. If you want to view this on the reddit article feel free to take a look here: Reddit Version.

Article Name
Can you game on just 1 core?
Description
While we both agreed to some extent, my friend argued that games released as recently as ~3 years ago would still perform better on a high frequency single core than on a quad core at a moderate frequency. I thought this leaned way too far in favor of freq/arch. So then I said this could be interesting to test, we agreed upon certain variables, and off I went :)
Author
Ben Linford
Publisher Name
AButtonGames
Publisher Logo

Be the first to comment on "Can you game on just 1 core?"